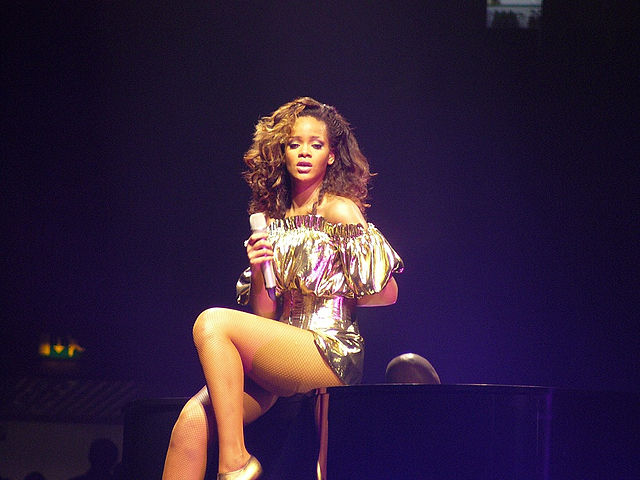 Who Is Rihanna Husband?

Who are Rihanna's parents?


Recently, the world was shocked by the news about Rihanna’s pregnancy with her boyfriend A$ap Rocky.

Since they revealed their relationship, their fans have been excited to find out what will happen to their future. With them expecting a baby, the power couple will soon build a family of their own.

With that, people are also getting curious about the Barbadian singer’s family. Who are her parents and siblings? Who is her husband? Is the fashion designer close to them? Essentially, you will know everything about her relationship with her family.

So what are you waiting for? Scroll down to know the details about her husband, parents, and siblings.

Who Is Rihanna Husband?

The pop star has not been married. She has been in a long-term relationship with a Saudi philanthropist and businessman starting from 2017.

The name of the legendary singer’s boyfriend was Hassan Mohammed Abdul Latif Jameel. However, the singer claims that the relationship ended in 2020 because they are not a good match.

Who are Rihanna’s parents?

The father of the Grammy Award-winning artist is Ronald Fenty, while her mother is Monica Braithwaite. When she was a teenager, the international superstardom’s parents separated, and they have not reconciled.

Her father got addicted to alcohol and drugs. This is the main reason why his marriage to Rihanna’s mother ended.

Growing up, the singer hated her father. But a friend in school told her that it is not healthy to hate your own father. The relationship between them has always been complicated.

She had witnessed how her mother had to endure her father’s abuse. But it was also her who helped her father to recover. She put him through rehab so that he would be saved from getting jailed.

When her father recovered from substance abuse, it was the start of the mending of their relationship. Now, the singer considers his father as the coolest person on Earth.

Her family used to live in Barbados. But when the singer turned 16, she had to move to the US to pursue her career in the music industry.

Rihanna’s parents were blessed with three kids before they separated, based on Hello Magazine. This includes Rihanna, the eldest, followed by her two younger brothers named Rorrey and Rajad Fenty. But other than them, her father has other kids from different women.

All in all, she has three half-siblings, each from different mothers. She has a half-brother named Jamie Fenty and two half-sisters named Samantha and Kandy Fenty.

Despite the busy schedule of the singer and fashion icon in her career, she ensured that the relationship she had with her siblings would remain the same. Every time the singer has time, she will fly to their homeland to see her siblings.

Finally, you get to know Rihanna’s family. We have introduced to you her husband, parents, and siblings. Hopefully, the details we provided above are enough to get to know your favorite artist better. To learn more about Rihanna, ensure to keep reading the next post.