Kelly Clarkson Net Worth 2022| Her Houses, Car, And Income Sources 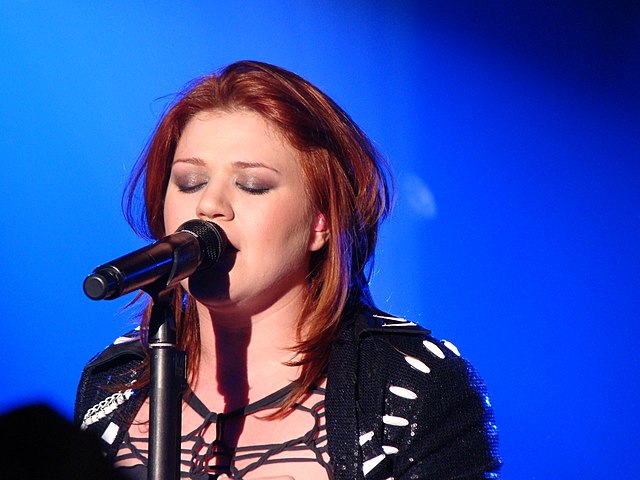 
The booming music career of Kelly Clarkson started at American Idol. Kelly has been wise with her financial actions, which is why her net worth is high.

Aside from being a singer, she also succeeded in writing books for the children. She also appeared in TV shows and movies.

With all that, you may be curious about Kelly Clarkson’s net worth 2022. Just how much does the singer earn through the years? We will answer that very question in this post. Furthermore, we will touch on her house, car, and income sources details.

So what are you waiting for? Keep reading until the end to find out!

Just how much is international superstardom worth? As of 2022, the net worth of the American singer, songwriter, and TV personality is estimated at 35 million dollars.

She earned her first financial bonus when she won a 1-million-dollar record contract in the first season of the reality show American Idol. That became the start of her career.

In 2018, Kelly Clarkson invested 8.5 million dollars in a mansion in California.

This has become the principal residence of her family. But she has planned to sell this property since May of 2020 for under 10 million dollars. Based on the writing, it is still listed online with a price drop of 1 million dollars.

When she acquired the Encino mansion in 2018, she put her Tennessee home for sale at 8.75 million dollars. Kelly bought this property in 2012 for about 3 million dollars. That house measure 20,000 square feet.

It features 7 bedrooms, 4 land acres, and has a lake in front. In 2020, the price of the Tennessee property was reduced to 7.5 million dollars, and it was sold for 6.3 million dollars in the same year.

The legendary singer also owns a ranch with a rustic cabin located in Montana. The acquisition cost of this secluded property was 2 million dollars. More so, the singer bought a new property amounting to 5.5 million dollars in 2020. This is located in Los Angeles.

The singer’s property, her home, is also where the rescued animals reside. This includes dogs, horses, goats, and pigs. But since the land is put on sale, nobody knows where those animals will be transported.

Although Kelly Clarkson is not that fond of cars, she owns a couple of luxurious cars. The singer also signed a contract with Ford as their brand ambassador for the Warriors in Pink campaign. The singer also has Ford Mustang.

The annual income of the respected celebrity will be approximately 14 million dollars in 2022. Each of her episodes in The Voice costs 560 thousand dollars.

This is equivalent to a salary of 14 million dollars each season. In total, she has earned about 53 million dollars for being a judge and a consultant of the show in The Voice for four seasons.

Throughout her career in the show, Kelly Clarkson has made about 100 million dollars. This includes her music revenues. Her fellow coach motivated the singer to be a coach in The Voice. That is why being a coach of the show has been her full-time job since the 15th season.

But other than that, she also earned money from other sources. This includes endorsement deals, hosting a talk show, and book sales.

There you have it, folks! You just have a peek at Kelly Clarkson net worth 2022. We also have provided some details on her house, cars, and income sources.