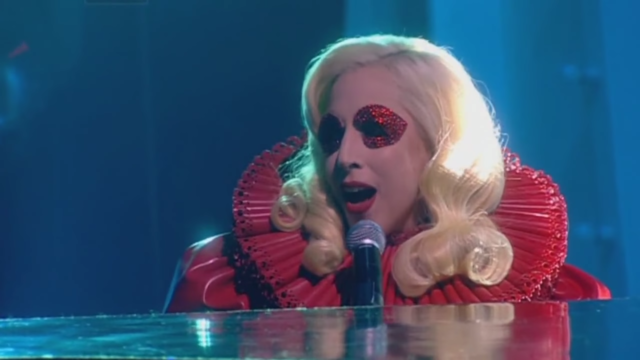 What was Lady Gaga's Role in American Horror Story?


Stefani Joanne Angelina Germanotta, professionally known as Lady Gaga, is widely known for her world-class albums. She is a songstress and a songwriter, but how many of us knew that Lady Gaga is also a Hollywood actor?

The newest season of American Horror Story, named “The Double Feature” is the tenth season of the anthology. It was created by Ryan Murphy and Brad Falchuk.

This season was scheduled to release in 2020, but due to the COVID-19 pandemic, the season was released in August 2021. The makers have divided the season into two parts entitled Red Tide and Death Valley, respectively.

The former takes place by the sea and the latter takes place in the desert. The best part about American Horror Story is that you don’t have to see all the seasons in order to grasp the essence of other seasons.

Every season comes with a different story, background and characters. However, the cast is usually made up of the same actors as in previous seasons. So, like other series, viewers don’t have to sit back and watch all the seasons back-to-back before they watch the 10th season. If you wish to watch “The Double Feature,” then you can simply sign up to watch this season only.

What was Lady Gaga’s Role in American Horror Story?

Lady Gaga starred in two seasons of American Horror Story. She appeared in the fifth season, Hotel, portraying the character of Elizabeth. There, Elizabeth was a stylish countess and a blood virus carrier.

She was in the lead role in that season along with Chloe Savigny. Gaga’s makeup artist, Sarah Tanno, helped her to achieve the look of the countess which her fans truly appreciated. Gaga also won a Globe Globe Award for her performance in ‘Hotel’.

Her other role in American Horror Story was in the sixth season named, Roanoke. There, Gaga portrayed the role of Scathach, a wicked and cold-blooded ancient witch. Both roles were of immortal characters.

So, Gaga appeared in two seasons of American Horror Story and she is not starring in the newest season.