Is Kelly Clarkson Still Married Or Divorced With Her Husband Brandon Blackstock? 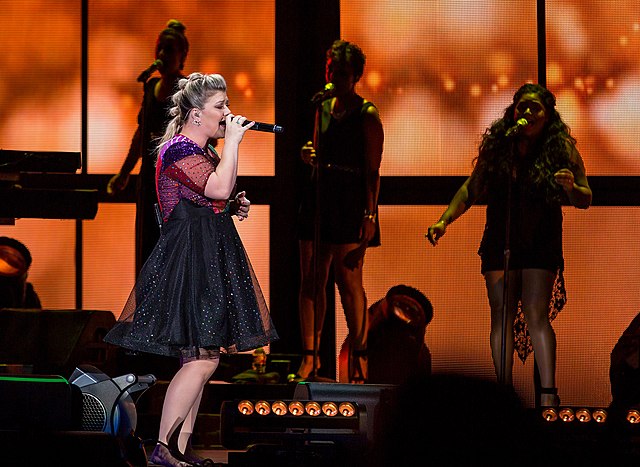 Who Is Kelly Clarkson's Husband?

Why Is Kelly Clarkson Getting A Divorce?


After hearing the song entitled Stronger or Because Of You, have you also started looking up to Kelly Clarkson, and you find out more and more about her life, but it is still not enough.

You may have more questions every now and then. Of course, you want answers which is why you are here.

Perhaps, you wonder: is Kelly Clarkson still married or divorced with Brandon Blackstock? Who exactly is her husband? If they are divorced, what is the reason behind it?

All of that will be answered in this post. So if you want the answers, keep reading!

The famous singer got married in October of 2013. She and her boyfriend have been together for two years during that time. Those times, the international superstardom was so happy, and she wrote songs about it. They are blessed with two kids, which changes them into the best version of themselves.

The singer had met him backstage when she was rehearsing for a performance at an awarding ceremony in 2006. They got engaged in 2012, and after a year, they finally exchanged vows. The wedding took place at a luxury property in Tennessee.

Who Is Kelly Clarkson’s Husband?

The judge’s husband in The Voice is Brandon Blackstock

, a talent manager. Their marriage lasted for seven long years.

Currently, the legendary singer divorced her husband, and it has become a hot issue. The bitter battle has ended up with a child and spousal support payments.

Why Is Kelly Clarkson Getting A Divorce?

According to the prominent artist, the reason behind the divorce is the irreconcilable differences. The divorce proceedings have become very testy.

A report states that the two will share joint custody over their children, with the respected celebrity having the primary custody. Her estranged husband will reside in Montana while Kelly will be in Los Angeles for her show.

Another reason cited by some documents is the conflict of time to co-parent their children, which is rooted in their lack of trust for each other. In court, it is agreed that the two will not speak to their minor children degrading the other.

still married or divorced with her husband Brandon Blackstock? It is unfortunate for you to find out that the television personality is divorced from her husband. The singer filed the divorce last June of 2020 in Los Angeles.

This is due to the irreconcilable differences. When the divorce proceedings ended, the singer and talk show host won custody of their two kids.

The singer has been very strong during the split-up. Although it was very hard, she still continued with her career, and she even gave some life advice to Gwyneth Paltrow on how to start over again. Indeed, she is starting over again.