Is Jennie Kim a Billionaire? How Rich is Jennie and Her Family? 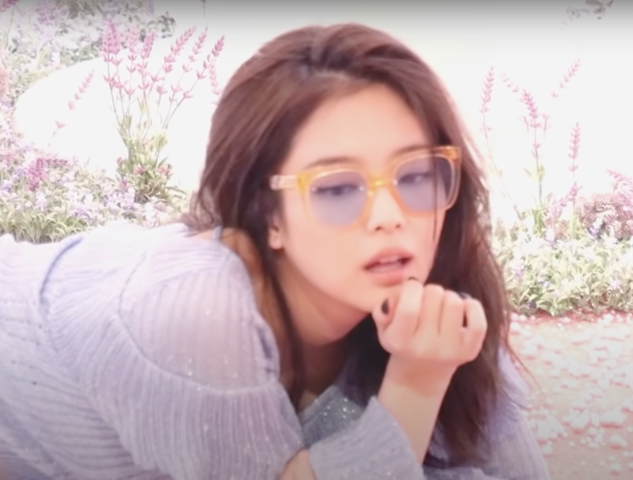 Jennie is Alone a Millionaire: Without Her Parent's Assets

Jennie Came from a Rich Family in Cheongdam-dong


Since the Korean band BLACKPINK joined the music industry, it has earned millions of dollars yearly. Also, the group’s four members have become millionaires within six years.

Jisoo has earned the most. Her current net worth is $20 million, while Jennie has made the least, $10 million.

Then why do people believe her to be the richest? Today we will know whether Jennie is a billionaire and how wealthy her family is. So, let’s jump straight into the fact checks.

Jennie is Alone a Millionaire: Without Her Parent’s Assets

Some think it’s a rumor and others believe Jennie is the richest in the BLACKPINK. Well, we’ll talk about who is the wealthiest amongst the band members; right now, we will inform you about how rich Jennie is.

The ‘Solo’ singer is super rich. From the day she joined the BLACKPINK, the singer managed to make wealth worth 10 million dollars. She doesn’t make all this money by only singing but also doing advertisements for famous brands like Dior, Lotte, Hera, Samsung, and more.

Per verified reports, she charges at least a million dollars for advertising. She quickly became the youngest, most rich Asian with all her assets.

Another luxurious fact about her is that she belongs to one of the recognized and affluent families of Seoul, Korea.

Jennie Came from a Rich Family in Cheongdam-dong

Cheongdam-dong is one of the famous places in Seoul, Korea, where rich people live. Jennie was born and raised there.

This is not the end; her parents sent her to study abroad in New Zealand at Waikowhai Intermediate School in Auckland, where only the wealthiest families can afford to send their children. The school used to charge over 24,000 dollars for a year’s education back then.

Besides, before Jennie joined the BLACKPINK, she and her mother were captured in cameras wearing branded clothing that would have cost them over $20,000.

It’s apparent that they would wear only branded dresses because her mother is a shareholder and a CJ & M Director. The singer’s father is also a rich person since he owns a hospital.

The net worth of Jennie’s family is unknown. But it’s assumed that she was born into a millionaire family and became a millionaire like her parents. She could be a billionaire, but she or any trusted source does not confirm that.

As per the reports, the singer is currently living with her mother. They often hang out together and wear clothes from top brands worldwide. Her father most probably lives alone.

Now let us surprise you with another shocking fact: Jennie is actually the richest among the BLACKPINK singers if we accumulate her and her parents’ assets. But if we only count the wealth earned, Jisoo is the richest in BLACKPINK, with a net worth of 20 million dollars.

All the BLACKPINK Members are millionaires and have come from high-profile and well-settled families. But Jennie’s parents are most prosperous, so she is considered the wealthiest BLACKPINK singer, earning the least $10 million.