Is Denzel Washington a Christian? Which Religion Does He Follow? 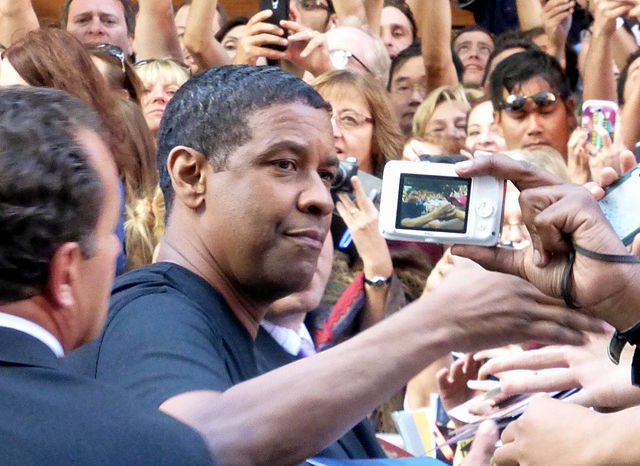 
It’s almost unfathomable how many people worldwide look up to Denzel Washington. Some idolize the actor so much that they even named their children after him!

Indeed, he’s such an influential and iconic figure in the industry that people just can’t help but admire the guy.

But while the world is praising Denzel Washington, some curious minds have wondered whether or not The Equalizer star worships anyone. More specifically, does he subscribe to any religious belief? Let’s find out.

According to sources, Denzel Washington was raised in a very religious household. His father was a Pentecostal minister who managed two churches, while his mother was a Christian follower.

Although his parents divorced, Denzel claimed that the religious practices and principles they passed on to him played a crucial part in his journey to become a better man despite being in a very rough and violent community. He said:

“I had that Pentecostal foundation and a mother who used to say, ‘Son, you never know who’s praying for you.’ So maybe it wasn’t my fate to fall into those traps.”

Indeed, Denzel’s religious upbringing was what saved him from ending up like his friends: miserable and serving time in jail. We’re just glad that he managed to see the light at the end of the tunnel!

Denzel Washington is a devout Christian – he openly talks about his faith and is committed to living by the gospel. In fact, he has previously described himself as a “God-fearing man” who reads the Bible every single day.

He even claimed that his philanthropic endeavors are exactly what the Bible demands from followers like him. In addition, Denzel is also a proud member of West Angeles Church of God in Christ – the same organization that received a very generous donation of $2.5million from the actor.

And, of course, who could forget the infamous Oscars controversy involving Will Smith and Chris Rock? Denzel Washington’s name was mentioned during the Gemini Man leading actor’s speech. According to him, Denzel apparently warned him with the words:

“At your highest moment be careful, that’s when the devil comes for you.”

So, what’s your favorite Denzel Washington quote about spirituality and faith? Share them in the comment section below!