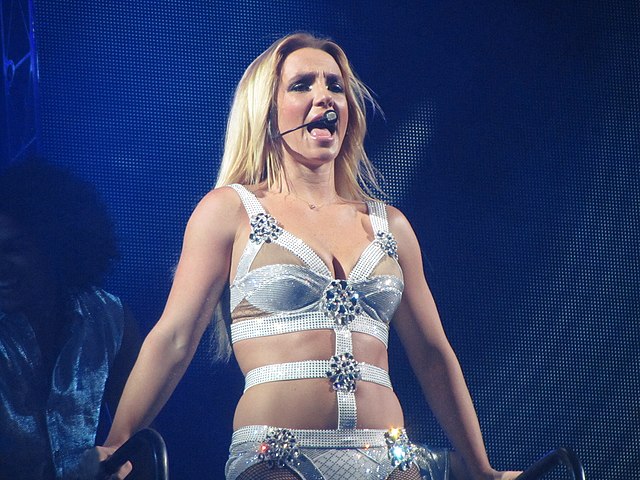 Why Does Britney Spears Use English Accent?


Do you know the singer that sparked teenage pop during the late 1990s? Yes, we are pertaining to Britney Spears. But, you might as well know that she has endured the intense scrutiny of the public for her wild personal life.

But are you aware of what’s her nationality? Many are also asking: is Britney Spears British? Perhaps, due to her British accent. You are going to find out about that in this post.

In this article, you will find out her ethnicity and why she’s using an English accent. There is so much more to know. So, if you’re excited, keep reading as we will discuss Britney Spears nationality!

The American pop idol was born in McComb, Mississippi, the USA, on the 2nd day of 1981. Yes, you read it right. Britney Spears is an American and not British. Hopefully, this answers your question: is Britney Spears British?

Well, anyway. She is the second born of James Parnell and Lynne Spears. Her grandmother on her mother’s side is English.

Lillian Portell, her grandmother, was born in London. One of her great-great-grandfathers, on the other hand, was Maltese.

Why Does Britney Spears Use English Accent?

If the pop princess is a pure American, why does she use a British accent? Many have heard her use the two accents in one interview or another, even in a few of her social media posts.

Although the voice change of the singer has caused concern for some fans, others are supportive of her attempt to use the English accent.

But according to some, Britney Spears has been using the British accent ever since. Maybe this is due to her love for the UK. Plus, some of her ancestors are British.

However, many noticed that the British accent has become her accessory with her pink wig. There are numerous videotapes of her using the English accent as she goes shopping in the United Kingdom.

Some have seen the artist at Kitson trading with her Louisiana twang; they were in awe when she is not using her British accent the entire time.

If you have been a fan of Britney Spears for many years now, you sure are aware that the pop princess has experienced mental health issues; and this is for about a decade or so.

In fact, many fans were recently concerned when she posted a video on Instagram; this seemed questionable, especially for her followers.

In the video, the pop star uses her British accent again as she directly talks to her followers. Some would just think that the pop singer is only having fun. But others are concerned with her erratic behavioral change.

They also questioned her mental health condition. The last time she used her British accent was before she was admitted to the Psych Ward in Los Angeles.

Right? Don’t be confused even if she uses the British accent every once in a while. Well, anyway, get updated with the latest happenings by reading all our posts.