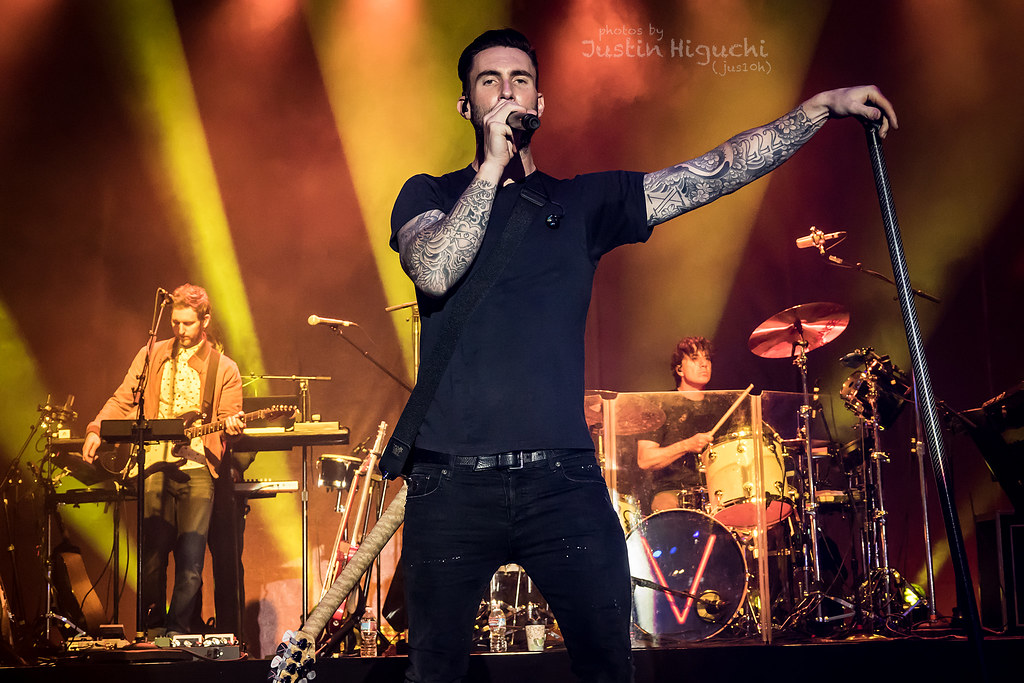 
Jewish representation in the entertainment industry is nothing unusual. In fact, there are many celebrities who are known to be Jewish, such as Adam Sandler, Daniel Radcliffe, Seth Rogen – the list goes on. But what may come as a surprise to many is the inclusion of a certain name in that list: Adam Levine.

The heavily-inked Maroon 5 lead singer who once bathed in animal blood is, in fact, Jewish – and it has sparked many controversies since it was first revealed to the public.

Many welcomed Adam into the community, applauding him for breaking stereotypes. On the other hand, others were outraged and offended – and we’re going to find out why!

Adam inherited his Jewish background from his father, Fred Levine, while his mother Patsy Noah is a Protestant. It’s interesting to see that Adam is a product of inter-faith marriage, which isn’t something that a lot of Jews are happy with.

But this won’t be the first unorthodox move that the Levine family will be taking. We’ll get to that later.

Unlike most Jewish families, Adam wasn’t necessarily forced by his dad to follow his religious footsteps. He was merely introduced to Judaism, and Adam ultimately had the final say of whether he’d like to be part of their community. In the end, Adam chose to be Jewish.

According to Jewish traditions, every girl and boy must go through a coming-of-age ceremony called Bar Mitzvah once they reach the age of 13.

This is a ritual that basically recognizes Jewish girls and boys as adults who are fully responsible for their religious practices and actions. During the ceremony, there will be Torah reading, a feast, dancing, and gift-giving.

When Adam turned 13-years-old, his father asked if he would like a bar mitzvah. Interestingly, Adam said no for one reason:

Honestly, kudos to Adam for refusing to take advantage of a sacred tradition for the sake of personal gain. It’s extremely rare for kids to have that kind of mindset. This just goes to show how serious and committed Adam is to his beliefs.

While Adam identifies as Jewish, he claims to be connected to the belief on a spiritual level instead of a religious one. That means that the singer doesn’t necessarily follow formal traditions and practices.

Instead, he applies the basic tenets and principles of Judaism to his life. Sadly, this doesn’t sit well with some Jews.

For instance, his inter-faith marriage with shiksa supermodel Behati Prinsloo has been labeled “disgraceful” and “sinful” by others in the community.

When Maroon 5 released the music video for their song Animals which featured Adam drenched in blood and butchering animal carcasses, he was called out by fellow Jews. They claim that Adam’s behavior in the music video is not something any Jew should be doing, even for art’s sake.

Despite the criticisms towards Adam Levine’s Jewish belief, he continues to be very vocal and open about it. And now that he’s got daughters of his own, many are wondering if Adam will introduce them to Judaism as well.

At the end of the day, Adam will always have the last say with regards to his spiritual beliefs. And we wholeheartedly support him for that!