How Old Are The BLACKPINK Members? Oldest and Youngest Member 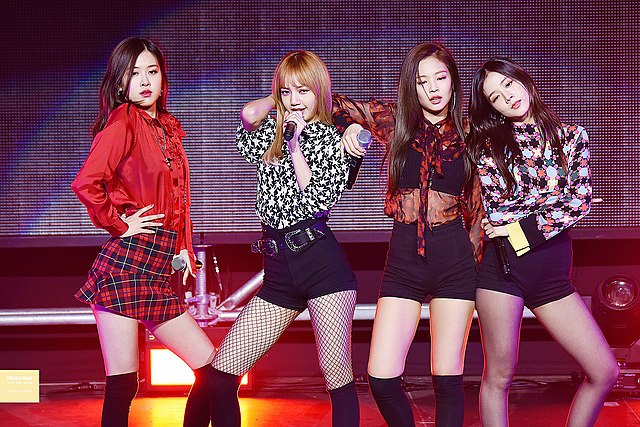 Here Are The Oldest and Youngest BLACKPINK Members


The BLACKPINK became one of the dominating music bands of the 21st century since they appeared with their hit debuts ‘Boombayah’ and ‘Whistle’ on 8th August 2016.

As Lisa, Rose, Jennie, and Jisoo are favorites of millions of people across the world; the internet is filled with questions about them. One of the common queries is regarding their birthdays.

People not only want to know their date of birth but also how old they are. So, today we will reveal how senior BLACKPINK members are, the oldest and youngest among them.

Know How Old Are BLACKPINK Members and When Are Their Birthdays

Below we mentioned each member separately and added information about their current ages and birth dates.

Rosé from BLACKPINK was born on 11th February 1997. She is currently 25 years old. The singer is not entirely Korean. While her motherland is New Zealand, Rosé‘s parents are South Korean.

Lisa’s date of birth is 27th March 1997. She is currently 25 years old. She is Thai by birth and was shifted to South Korea in 2011. The singer and dancer had to learn Korean after moving to the country. It’s unknown who her parents are.

Her family welcomed Jisoo on 3rd January 1995. She was born in Sanbon-dong, Gunpo-is in South Korea. She is called ‘Miss Korea’ not because she is Korean but because of her immense beauty. Her fans give her this name.

Jennie is 26 years old in 2022; her birth date and year are 16th January 1996. She is the vocal leader of the band. The singer is Korean; however, she studied abroad for five years in New Zealand.

Here Are The Oldest and Youngest BLACKPINK Members

Jisoo is the oldest member of the BLACKPINK as she was born in 1995. Her current age is 27 years old. Jennie is the second oldest singer in the band as she is 26 years old.

Rosé and Lisa are 25, but Lisa is the youngest in BLACKPINK because she is a month and sixteen days younger than Rosé.

Age doesn’t define people. Still, we like to know when our favorite celebrities were born and how old they are.